Coach Coker is a 1989 graduate of Belmont High School. He continued his education at Northeast Mississippi Community College and finished his undergraduate studies at Mississippi State University. He is married to Natalie Coker, and they have two children, Jake Coker and Jenny Lynn Smith. Coach Coker began his coaching career at Houston High School in 1997. While there, he was the assistant football defensive backs coach, had one playoff appearance, was selected as the 2-4A coaching staff of the year, and they were the 1998 Division 2-4A champs. He was also an assistant baseball pitching coach. They were the 1999 Division 2-3A North Half runner up and were also the coaching staff of the year for Division 2-3A. He joined the staff at Mantachie High School in 2001. He served as the defensive coordinator, and they had four playoff appearances. He came back to Belmont in 2007 and was an assistant football coach until he became the head football coach in 2015. The Cardinals have had fourteen playoff appearances, were the 2010 Division 1-3A champs, and were chosen as the 2010 Division 1-3A coaching staff of the year.

Coach Deaton graduated from Belmont High School in 1988. He came back to his alma mater in 2000 and has been an assistant football coach ever since. He is married to his wife, Jennifer, and they have two children, Hanna and Dylan.

Coach Hughes is a graduate of Belmont High School and attended Northeast Mississippi Community College, Mississippi State University, and the University of North Alabama. He has a degree in science education and is Nationally Board Certified. He earned his master's degree in educational leadership from Arkansas State. He has been teaching since 2003 and also coaches powerlifting. He is married and has two wonderful children. 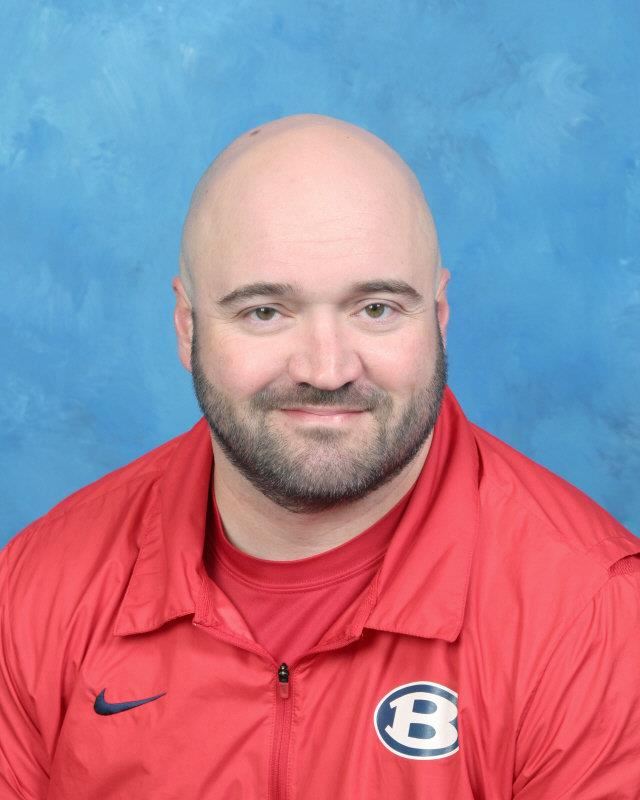 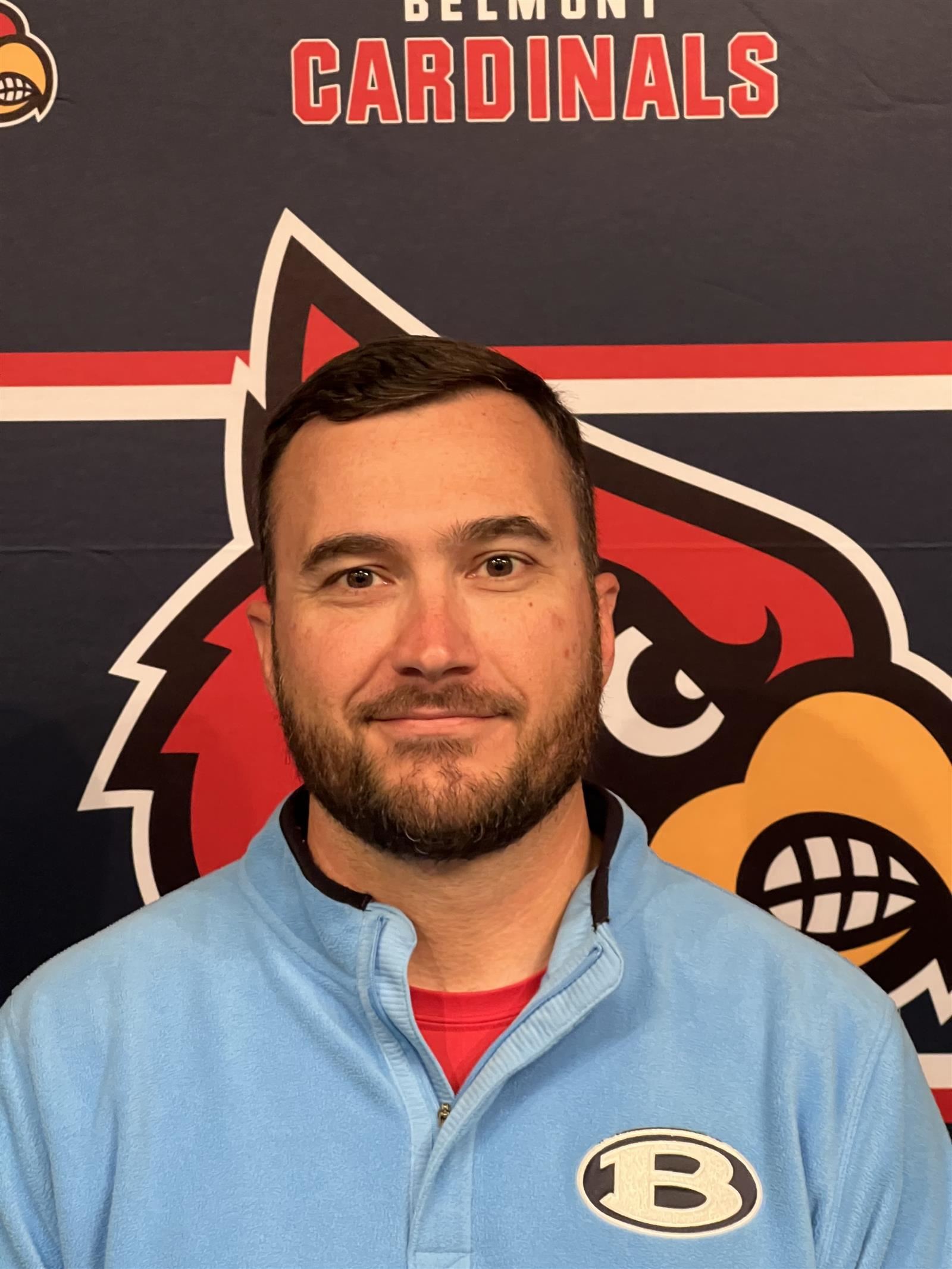 Coach Cleveland is a 2001 graduate of Belmont High School. During his time at Belmont, he was a four year starter for the baseball team (1998-2001) and a three year starter for the football team (1998-2001). During this time he was chosen 1st team all-division in baseball (1999-2001) and 1st team all-division in football (1999-2001). He went on to play baseball for two years (2002-2004) at Northeast Mississippi Community College. He earned his bachelor's degree in elementary education from Mississippi State University. He served as a para-professional for Belmont Baseball from 2016-2018. He joined the faculty at Belmont High School in 2019 and has served as an assistant coach/pitching coach for Belmont Baseball since then. In 2020, he also began serving as an assistant coach/quarterback-defensive backs coach for the Belmont football team. Coach Cleveland is married to Nikki Cleveland, and they have three children, Cutler, Kiptyn, and Covee Mae.